Read the following passages and then spend a moment in quiet stillness before God.
Readings: Psalm 72:1-7 and Luke 1:39-45

Remind yourself you are in God’s presence and read again…notice how God might be speaking to you through his Word—dwell on a word or phrase that jumps out at you…let your heart respond to God in prayer…take refreshment in God’s presence!

Son of Man and Son of God, in real time, you were conceived by the power of the Holy Spirit in the womb of the virgin Mary. Deity and humanity were inseparably joined together in you. Thank you for the way Christmas reminds me that faith is both material and mystical. No confusion, but lots of wonder. Amen. (prayer based on the Westminster Confession, Question 8.2).

My wife, Laura, came across Scott’s art a couple of years ago. Here’s the thing I love about Scott as an artist. He’s willing to offend our sentimentalism. The thing about Christmastime and Advent is that, whatever your experience with the church, you likely have some picture in your mind about the way things are supposed to go. We’re supposed to arrive at the nativity with Mary and Joseph hovering over the Christ child with either pious awe or unnatural wonder. And, you know, maybe that’s how it happened.

But, I’ll be honest, I’ve been around for the births of my own children and, even with all the modern medical interventions, everyone collapses exhausted by the end. And, I’ve wondered, “Why aren’t there more nativities like that?”

You know, little carved wooden figurines of Joseph is sitting with his elbows on his knees, shell-shocked yet letting out little chuckle sighs as he looks down at the maker of the moon squirming in his arms. While Mary, let’s be real, is taking a much-deserved nap before the her Redeemer-babe needs another feeding.

Back to Scott. Each year Scott’s Honest Advent exhibit appears in churches around the globe. It’s a simple gallery. Each piece is meant to draw us toward the flesh-and-blood reality of God clothed in human flesh.

Two images, however, are juxtaposed in my mind, and I’m sharing them below. One reminds us that the Creator of the Cosmos came as a baby. It’s almost too much to believe! A baby, so frail, so vulnerable was going to rescue the world? And yet, there he lay lovingly swaddled and cuddled up against the warmth of his parents bodies.

But the second image reminds us…

…and, again, I’m just going to warn you that this art is not meant to warm your heart. It’s meant to catch you off-guard, cause you to pause, pray, and to consider…

…that God really did become human right down to the undeniable, though rarely talked about, theological fact that diaper changes were part of God’s plan of redemption. I can’t believe I just wrote that but it’s true!

So perhaps all those unnaturally awe-filled nativities aren’t too far off from reality, and maybe, just maybe, what we’re really meant to do each Advent is to prepare him room by being shocked (just a little) out of our sentimentalism and into the true wonder and beauty that is the true tall tale of the coming of Christ. 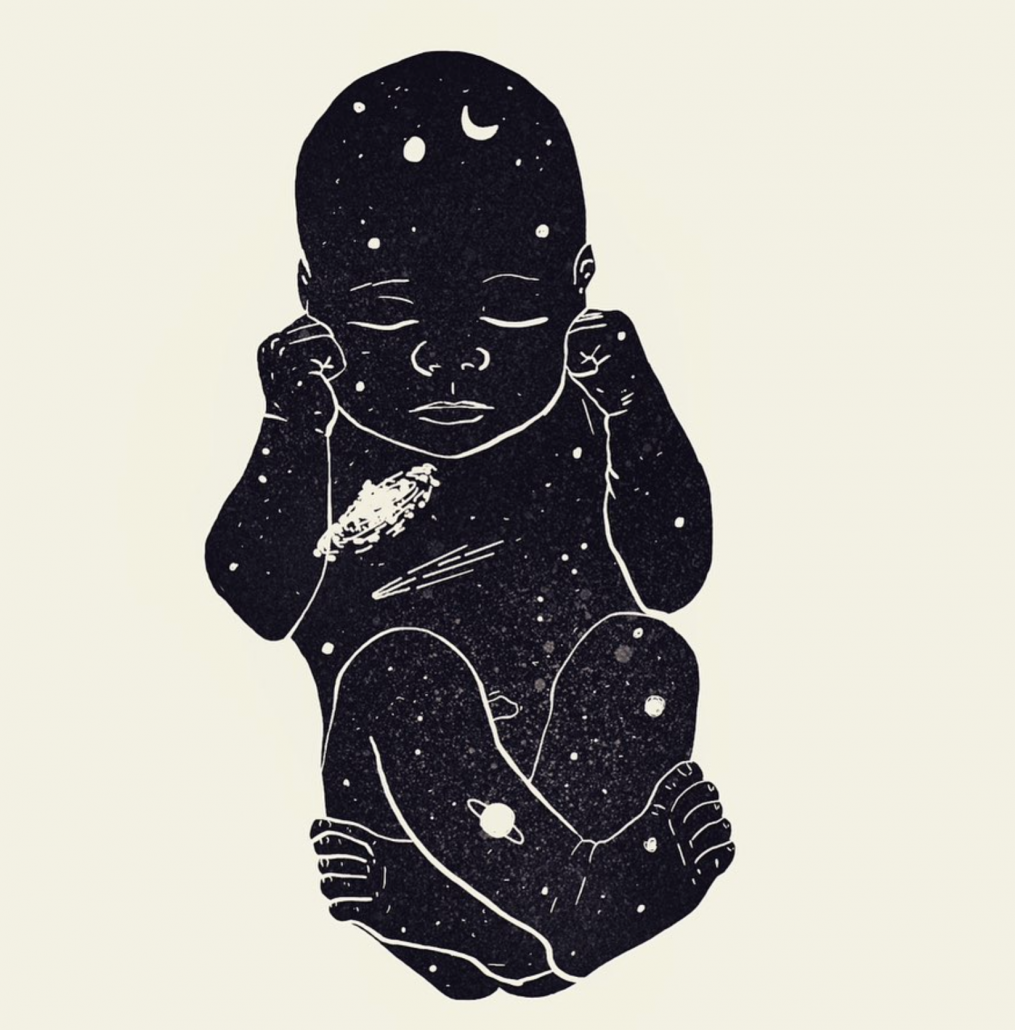 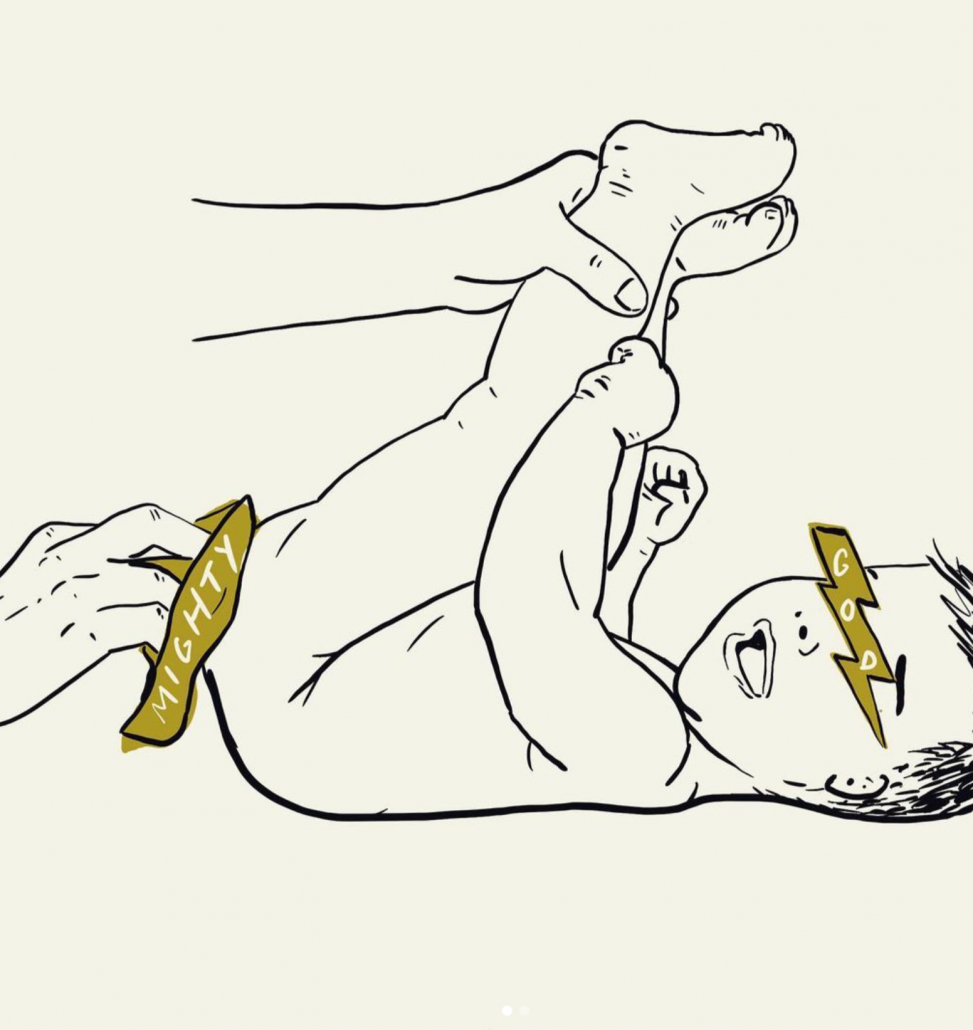 May the tender mercy of our God, by which the rising sun will come to us from heaven, shine on those living in darkness and guide our feet into the path of peace. (see Luke 1:78-79)